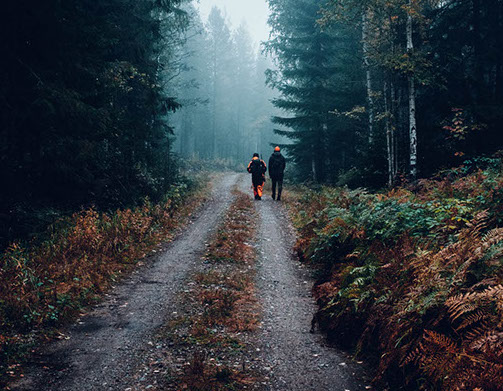 As always you will find information regarding the hunting areas in Bulgaria and the game species which can be hunted there. Over years we are hunting in these places. Our hunting trips are known for the great results and the good service, so this is what our guests always expect from us. Because of this reason every year increasingly hunters have trust in our company in search of new hunting challenges. The hunts for red deer, wild boar and chamois organized in the past few years finished with success rate over 90 %. The organization and services are evaluated in the hunting protocols from our guests as “good” and mostly even “excellent”. Therefore many of these hunters are now our long-term clients. On our page you will find all hunting destinations we offer you, current pictures and information and special offers. Please call us or write us. We are available anytime to advice you, also and to hold personal conversation. Our desire is to prepare proposal for your hunt, what meets all requirements and expectations.

The BULGARIAN HUNT SERVICE LTD is established on 02.03.2000 year. Personally I accompany hunters in Bulgaria since November 1993. Since then I am constantly on the road with our guests. Based on my long experience with the organization and the full service during the hunting trips to anywhere in Bulgaria I have taken this big responsibility which is also great obligation for me. We (my collaborators and I) will advice you about the hunting opportunities in the different parts of our country, about the possibilities in the hunting areas and the nature specificity of our country. We are offering expert help for your planning overall trips. This covers not only service during the hunt, but also individual approach to the journey. For us is very important not only your hunting success, but also to enjoy our wonderful country and Bulgarian hospitality. Further we intend to present always update information on the diversity and distribution of wild populations of different species in Bulgaria and even the overall organizations of the hunt in Bulgaria to you and to our business partners abroad. Bulgaria is famous around the world with the quality of the trophies. In many excellent hunting areas in our country can be organized red deer, roe deer, fallow deer, mouflon, chamois, wild boar hunt, as well as predators and feathered game hunt according to the individual guests’ preferences. Meanwhile our clients can attest that hunting with us in Bulgaria is a real and a positive experience, and they are already thousands of foreign hunters.

As a serious and professional hunting company, we stand behind our offers and its services. This is expressed in succession of continuing study and control of our partners in the legal form of our company, which meet 100% of all problems.

Trust our experience of place and will not be disappointed. We will be glad to welcome you as our guests in Bulgaria. 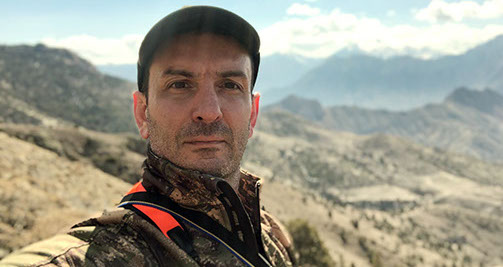 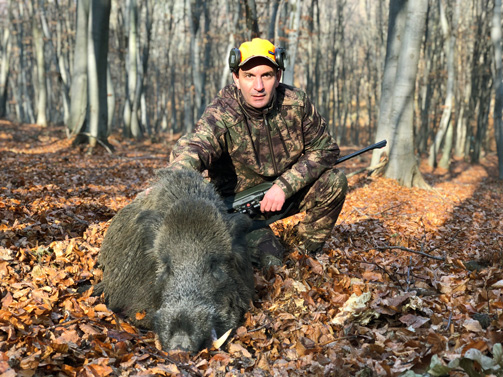 Game species allowed for hunt according the Law for Hunting and Game Protection in Bulgaria.

Bulgaria is already worldwide famous as a classic country for red deer and wild boar hunts. The red stag world record according CIC comes from Silistra and is 273,6 points CIC. Every year the greatest part of the capital trophies with over 250 CIC pts are shot in Bulgaria. The world record tusker (158.20 points CIC) is shot in Kormisosh. The world record wildcat (fur) - 82.99 points CIC - belongs to Bulgaria too.

To learn much more about the current hunting possibilities in various hunting areas in different parts of Bulgaria just write us or give us a call.

Bulgaria is situated on the Balkan Peninsula whereat the Balkan, nearly 600 km long and almost 2400 m high mountain, divides the South from the North part of the country. Bulgaria occupies the eastern middle part of the whole Balkan Peninsula. It borders on 5 countries and on the Black Sea to the east. Bulgarian neighbouring countries are Serbia and Macedonia (west), Romania (north), Turkey and Greece (south). Bulgaria has a territory of 111.000 square kilometres which is slightly larger than Tennessee, almost so big as Cuba and twice and a half bigger than Switzerland.

The most important of the 16 Bulgarian mountains is the Balkan (Stara Planina) with its highest peak Botev and with 32 passes, the most famous among them is Shipka. Northerly from the Balkan begins the Danube plain, in the south is the high plateau of Sofia, the "Rose Valley" and the Trakia lowland. The southwestern part of the country is occupied by the Vitosha Mountain, with its 2290 m high peak Cherni Vrah (Black Peak), the Rila Mountain, with Musala (2925 m) - the highest peak in the Balkan Peninsula, the Pirin Mountain (Vihren peak - 2915 m), the 1604 m high Sredna Gora and and the Rhodopes (Goliam Perelik peak - 2191 m). 27,6 % of the territory is mountainous, 41 % - rolling and 31,4 % - flat. Forests occupy 27 % of the country. Besides Danube, which is the northern border of the country, the other 2 main rivers are Iskar (368 km) and Maritsa (322 km) which flow from Rila through Bulgaria. Danube has 10 tributaries (Iskar among them), and 7 rivers empty into the Black Sea.

A major part of the country is covered with fat lands (black earth, brown and grey forest soil). The land for agricultural use in Bulgaria is about one third of the whole territory, and most cultivated are the original steppe lands in the North and North-East (Danube plain and Dobrudja), which have became the granaries of the country.

The plant and animal species reflect the border and crossing location of Bulgaria. To the north of the Balkan and in the mountain regions predominates the Middle European vegetation and in the south it becomes more Mediterranean. In the most south part occur olive, myrtle, cypress and evergreen oak bushes. 25 % of the forests consist of coniferous trees, situated mainly in Pirin and Rila Mountains (pine, fir, larch). Deciduous forests take the major part of the woodlands.

The climate in Bulgaria is temperate continental tending to Mediterranean. Mean annual precipitation is about 635 mm but this conceals a wide variation. The four seasons: spring, summer, autumn and winter are clearly differentiated. Average day temperatures (centigrade) in the country:

If you want to hunt on the wide territory of Bulgaria, BHS is the predestinated partner for you. Our varied offering will fulfil all your wishes. You may request the BHS - price list. In case you are interested, fill in this enquiry form and send it to us:

On the basis of your conditions we will give you immediate concrete offer containing detailed information about your desired hunting. And when we agree in all points only then the contract will be signed.